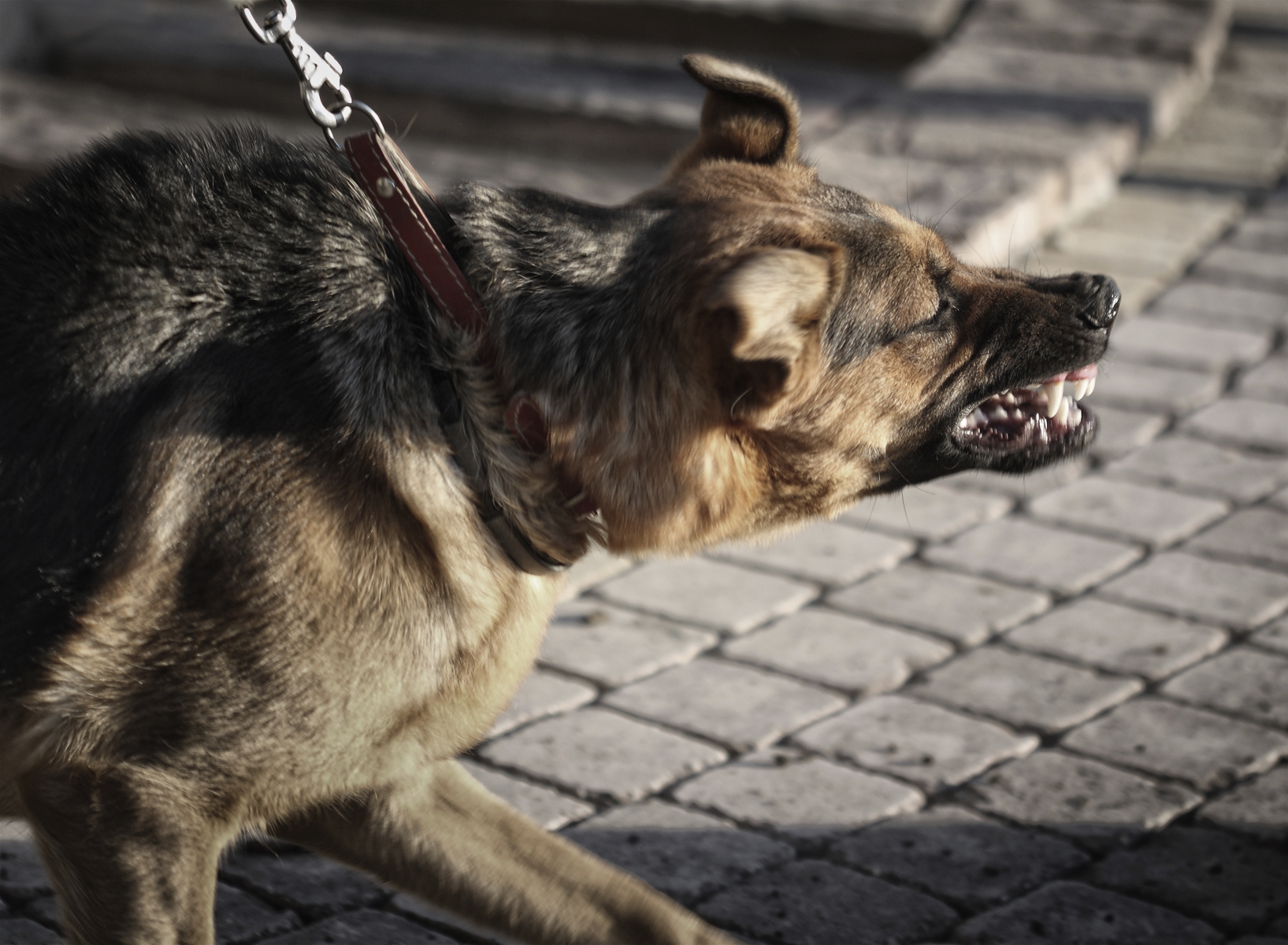 In December of 2017, five dogs viciously attacked 24-year old Emily Colvin outside of her Jackson County, Alabama home. Emily’s brutal death occurred days after a similar pack of dogs killed several wild and domesticated animals nearby her home.  The deadly attack on Emily came only about a week after several dogs mauled and killed Tracey Patterson of Guntersville. Both attacks prompted the sponsorship of Emily’s Law, which became law on January 1, 2018. Emily’s Law represents the toughest dog bite law ever enacted by the Alabama legislature.

Between 2005 and 2017, more than 430 Americans died because of dog attacks. Pit bulls caused nearly two-thirds of the deaths, with Rotweilers and German Shepards ranking second and third, respectively. Alabama has experienced an increase in fatal Pit Bull attacks since 2014. With the mounting costs of treating dog bites comes an important question: Who is legally responsible for canine attacks?

A Sense of Legal Urgency

Emily’s Law ushered in numerous new legal provisions that address dog bites that cause personal injuries. Under the new statute, law enforcement or animal control personnel can impound as dog after a serious attack. A court decides the fate of the dog by determining if the dog was unprovoked before an attack. Jurists also must determine whether people bitten by a dog were trespassing on private property.

The owner of a dog that bit someone is not off the legal hook, if the attack did not caused death or a serious injury. If the dog displayed aggressive behavior before an attack, the owner can still face punitive measures that include a fine and/or incarceration. Emily’s Law stipulates dog owners can face up to 20 years in jail and receive a Class C felony charge for dog bites delivered during an attack.

Here are the guidelines written into Alabama canine bite laws that dog owners must follow if their pets attacked someone previously, but the attack did not cause serious injury:

Alabama operates on the strict liability principle in implementing the one bite law passed to honor Emily Colvin. The one bite legal principle encourages owners to closely monitor canine behavior, as well as take steps to prevent canine attacks.

Emily’s Law contains numerous resources to help dog owners prevent attacks. One of the most important resources discusses why dogs attack, even canines that do not have a history of demonstrating aggressive behavior.

Here are the most frequent reasons why dogs attack humans, as well as wild and domesticated animals:

What You Can Do to Prevent a Dog Attack

If there is one thing to get out of Emily’s Law, it is the legal responsibility for dog attacks falls on dog owners. Interacting with your dog through exercise and play time is a great strategy for releasing pent up canine energy. Taking your dog on at least two extended walks per day is a good way to exercise a canine. Studies show the more active a dog is, the less likely the dog will burn off energy by displaying aggressive behavior. Think of Pit Bulls that have to endure hours of confinement inside small crates and cages.

You have the legal responsibility to create a secure area on your property where your dog can roam. The enclosed area must not have any compromised sections where a dog can squeeze through and begin to walk around the neighborhood. Adding an invisible fence or a tall wooden fence should be the answer to preventing your dog from escaping the property. Dogs like to dig holes, which means you must inspect the perimeter of your property regularly. If you do not have the time and/or the skills to train your dog, hire a professional dog trainer to encourage non-aggressive behavior through training regimens and socialization such as allowing the dog to interact with other canines at a dog park.

Emily’s Law strengthened one of the most comprehensive dog bite laws passed in the United States. The penalty for reacting to a dog bite incident instead of proactively training and socializing your dog can lead to a hefty fine and years in jail.

If you or someone close to you has been attacked and bitten by a dog, contact the licensed and experienced personal injury attorneys at Johnston Moore & Weston. Our experienced team of dog bite law lawyers will ensure you have all of the legal protections granted by Alabama dog bite laws, including the provisions written into the recently enacted Emily’s Law.

Call us at 256-533-5770 or send your contact information on our convenient website form today. We will schedule a free case evaluation to determine the best way to proceed with your dog bite injury.